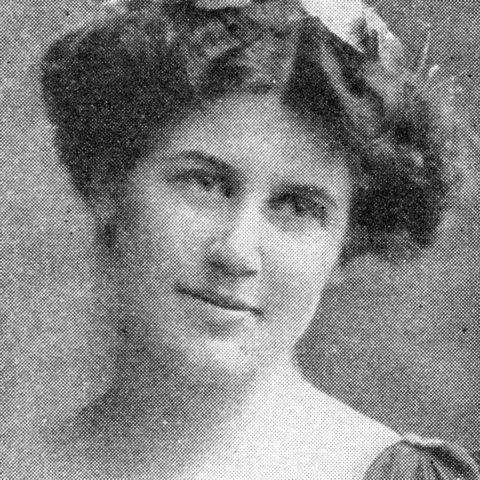 Inez Milholland Boissevain was a leading American suffragist.From her college days at Vassar, she campaigned aggressively for women’s rights as the principal issue of a wide-ranging socialist agenda. In 1913, she led the dramatic Woman Suffrage Procession on horseback in advance of President Woodrow Wilson's inauguration, though she had to accept that her beauty earned her more notice than her politics. She was also a labour lawyer and a war correspondent, as well as a high-profile New Woman of the age, with her avant-garde lifestyle and belief in free love. She died of pernicious anaemia on a speaking tour, travelling against medical advice.