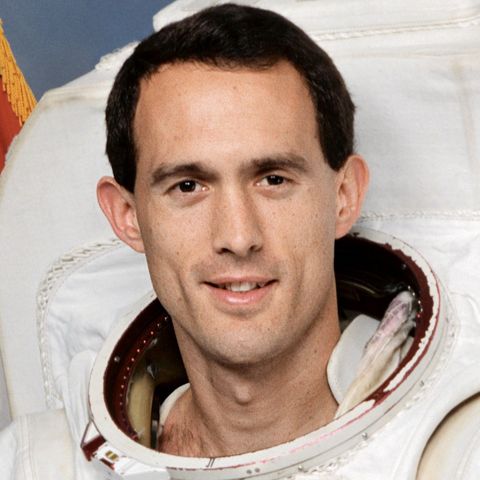 James Hansen Newman, Ph.D. is an American physicist and a former NASA astronaut who flew on four Space Shuttle missions.Personal life Newman was born on October 16, 1956, in the Trust Territory of the Pacific Islands , but considers Pacific Grove, CaliforniaHouston, Texas.