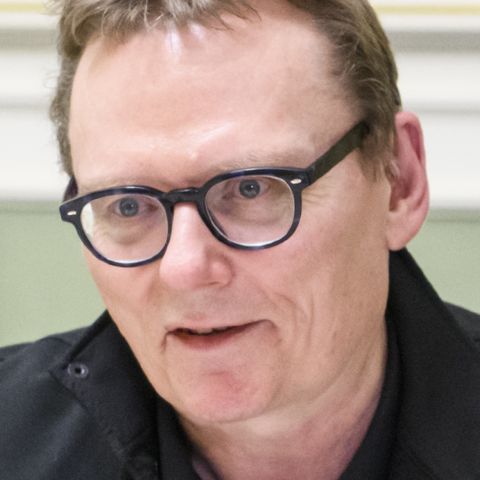 He takes a comparative approach to economics, studying how countries differ based on their economic and political institutions, and how those differences can lead to conflict or prosperity, particularly in Latin America and Sub-Saharan Africa. Robinson has conducted research in the field in countries such as the Democratic Republic of the Congo, Haiti, Sierra Leone, the Philippines, South Africa, Botswana and Chile.

He has written or co-written a number of books, including The Narrow Corridor: States, Societies, and the Fate of Liberty, Why Nations Fail: The Origins of Power, Prosperity and Poverty, and Economic Origins of Dictatorship and Democracy.