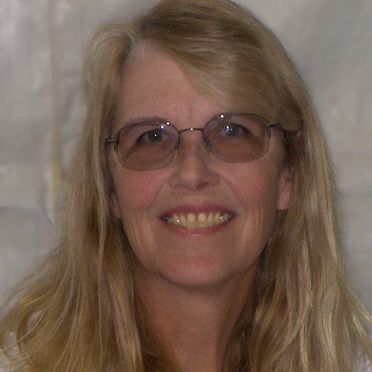 Jane Smiley is an American novelist. She won the Pulitzer Prize for Fiction in 1992 for her novel A Thousand Acres .Biography Born in Los Angeles, California, Smiley grew up in Webster Groves, Missouri, a suburb of St. Louis, and graduated from Community School and from John Burroughs School. She obtained a BA in literature at Vassar College , then earned an MA , MFA , and PhD from the University of Iowa. While working toward her doctorate, she also spent a year studying in Iceland as a Fulbright Scholar. From 1981 to 1996 she was a Professor of English at Iowa State University, teaching undergraduate and graduate creative writing workshops. In 1996, she relocated to California. She returned to teaching creative writing at the University of California, Riverside, in 2015.