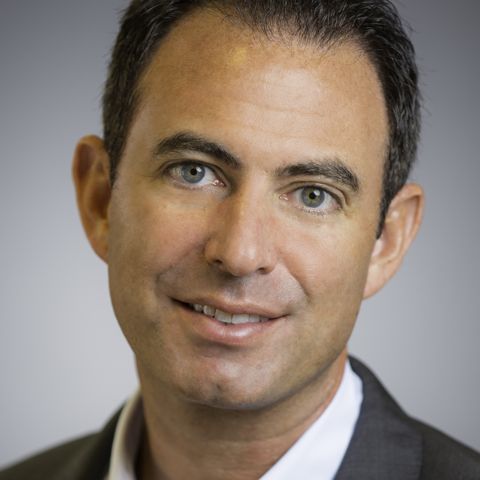 Jason Ryan Boyarski is an American entertainment attorney specializing in the music industry. He was named one of Billboard's Top Music Lawyers, one of New York Magazine's Leading Lawyers, and a top lawyer by Super Lawyers magazine. He is best known for representing the estate of deceased American recording artist and songwriter Prince for whom he negotiated a deal with Universal Music Publishing Group for the administration of Prince's music publishing catalog and separately with Irving Azoff's Global Music Rights for a performance-rights deal. Boyarski also brokered a distribution agreement with Sony Music for Prince's catalog and negotiated several deals that opened Prince's music vault for the first time.  A former music publishing executive, Boyarski also represents songwriters Bruno Mars' "24K Magic", Camila Cabello's "Havana", Post Malone's "rockstar" and Luis Fonsi's "Despacito". His client, songwriter Louis Bell, has been awarded the honor of ASCAP Songwriter of the Year for two years in a row from 2019 to 2020. Boyarski is currently a partner in the New York-based law firm Boyarski Fritz LLP, which he co-founded with entertainment attorney David Fritz.