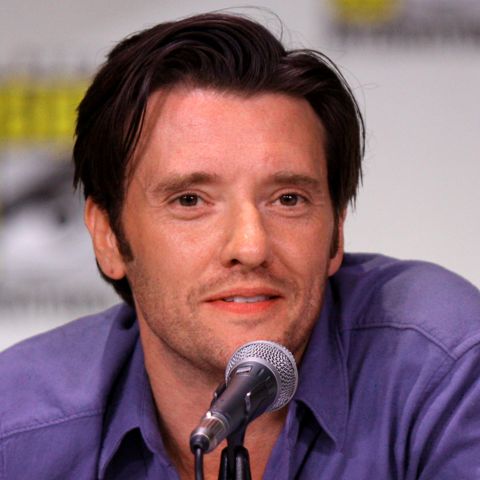 Jason Thomas Butler Harner is an American actor.Life and career Harner was born in Elmira, New York and grew up in suburban Northern Virginia, where he saw a handful of plays at Washington, D.C.’s Arena Stage. His middle name Butler is his mother’s maiden name. He graduated from T. C. Williams High School, Alexandria, Virginia, in 1988. Although Harner was the president of his high school drama club, he spent his time building sets rather than acting since many of his relatives were carpenters or plumbers.