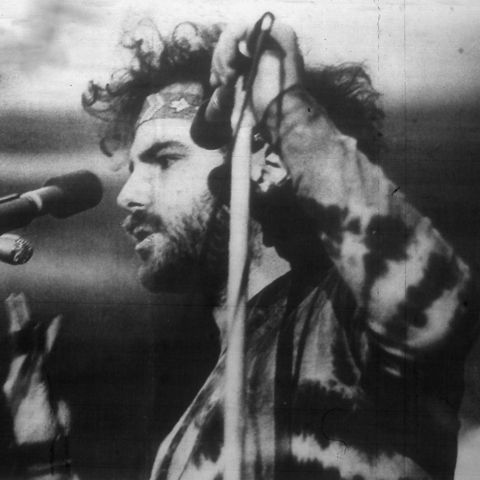 Jerry Clyde Rubin was an American social activist, anti-war leader, and counterculture icon during the 1960s and 1970s. During the 1980s, he became a successful businessman. He is known for being one of the co-founders of the Youth International Party , whose members were referred to as Yippies, and standing trial in the Chicago Seven case.