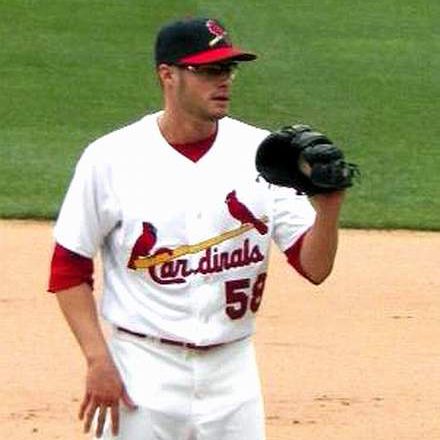 Joseph William Kelly Jr. is an American professional baseball pitcher for the Los Angeles Dodgers of Major League Baseball . He played college baseball for the UC Riverside Highlanders. He has served as both a starter and a reliever. The St. Louis Cardinals drafted Kelly in the third round of the 2009 MLB draft. He pitched for the Cardinals and the Boston Red Sox before joining the Dodgers in 2019. Listed at and , Kelly throws and bats right-handed.