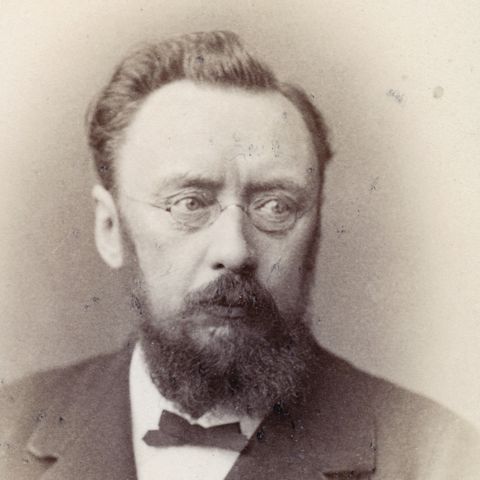 Johann Friedrich Horner was an ophthalmologist based at the University of Zurich, Switzerland.Biography Horner was born in Zurich. After receiving his medical degree from the University of Zurich in 1854, he continued his studies in Vienna, where he learned ophthalmoscopy from Eduard Jäger von Jaxtthal , and in Berlin, where he served as an assistant to ophthalmologist Albrecht von Graefe . It was during this time that Horner decided to become an ophthalmologist himself. He returned to Zurich in 1856, and later opened his own eye clinic named "Hottinghof".