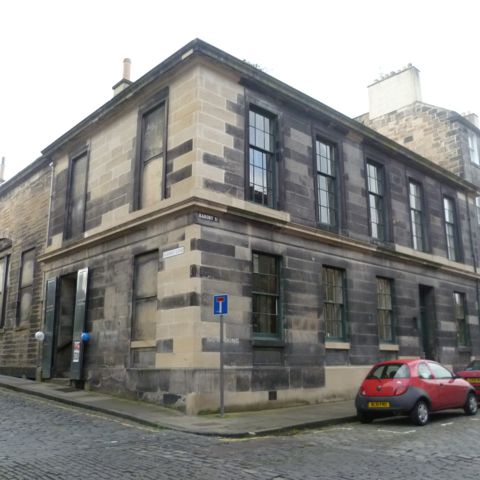 John Glas was a Scottish clergyman who started the Glasite church movement.Biography Early years He was born at Auchtermuchty, Fife, where his father was parish minister. He was educated at Kinclaven and Perth Grammar School, graduated from the University of St Andrews in 1713, and completed his education for the ministry at Edinburgh. He was licensed as a preacher by the presbytery of Dunkeld, and soon afterwards ordained by that of Dundee as minister of the parish of Tealing , where his preaching soon drew a large congregation. Early in his ministry he was brought to a halt while lecturing on the Shorter Catechism by the question "How doth Christ execute the office of a king?" This led to an examination of the New Testament foundation of the Christian Church, and in 1725, in a letter to Francis Archibald, minister of Guthrie, Forfarshire, he repudiated the obligation of national covenants.