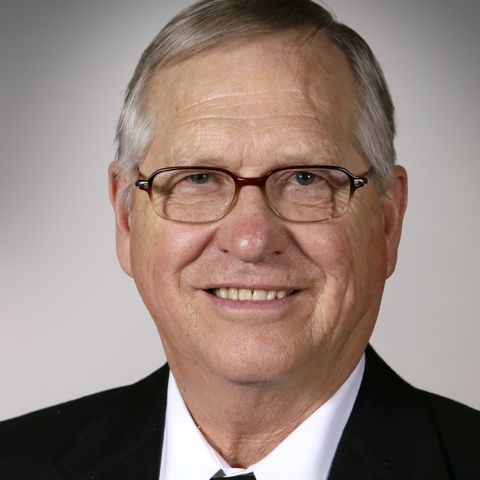 John J. Kooiker is an American politician affiliated with the Republican Party who served in the Iowa House of Representatives from 2015 to 2017. He was elected from the fourth district.Early life and career Kooiker is one of seven children born to John and Johanna Kooiker . He graduated from Western Christian High School in 1964, as class valedictorian. He attended Calvin College, graduating in 1968, then Kansas State University, where he earned a masters in math education. Kooiker served in the United States Army during the Vietnam War. He left the army and began teaching math and physics at the Christian Academy in Japan in 1972. Kooiker returned to the United States in 1975, and pursued Ph.D studies, later moving to rural Boyden, Iowa. He worked for the United States Postal Service as a letter carrier from 1977 to 2005.

Public university in the state of Kansas