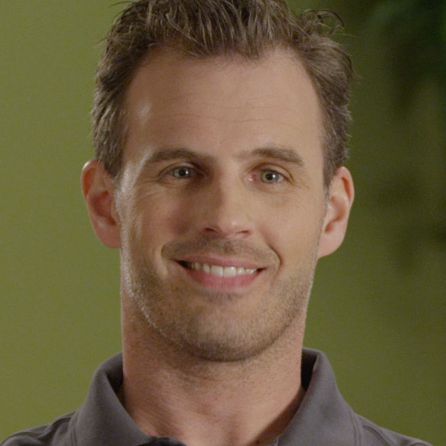 John Schwert is a film and commercial director and producer born in Fredonia, New York and owner/operator of Fourth Ward Productions. He is represented by Trailer Park Films for Canadian commercials and content/media creation. John Schwert is related to Pius L. Schwert.