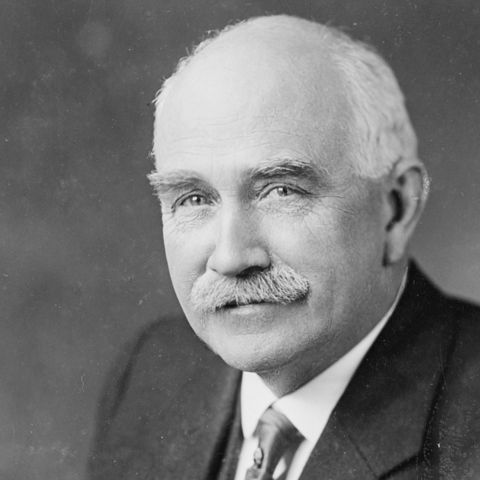 Judson Harmon was a Democratic politician from Ohio. He served as United States Attorney General under President Grover Cleveland and later served as the 45th Governor of Ohio.Early life Harmon was born in Newtown, Ohio and named after Adoniram Judson, the famed American Baptist foreign missionary. His parents were Benjamin Franklin Harmon and Julia Brunson, a native of Olean, New York. His ancestors on both sides of his family were English and included men who served in the colonial wars and in the American Revolutionary War, including Cornelius Brooks and his father James Brooks.