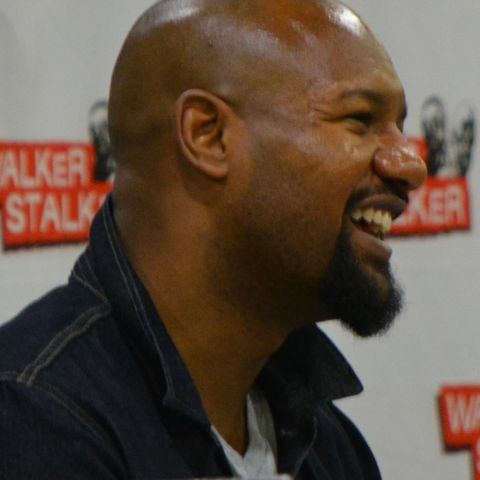 Kenric Green is an American actor, writer and producer who began his career in 2006. He is best known for his portrayal of Scott in the television series The Walking Dead. He has also appeared in Star Trek: Discovery and Hawaii Five-0.