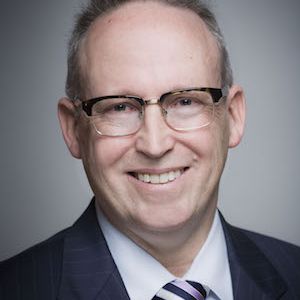 Kent Devereaux is an American composer, director, academic administrator, and the 12th and current president of Goucher College. He was previously the president of the New Hampshire Institute of Art from 2015 to 2019.

Cornish College of the Arts

Private college for visual and performing arts in Seattle