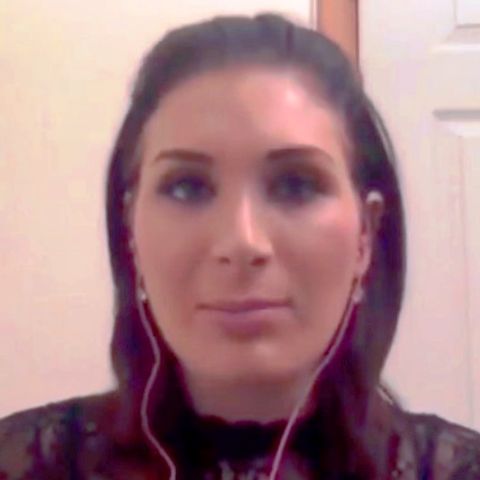 Laura Elizabeth Loomer is an American far-right and anti-Muslim political activist, conspiracy theorist, and internet personality. She was the Republican nominee to represent Florida's 21st congressional district in the 2020 United States House of Representatives elections, losing to Democrat Lois Frankel.