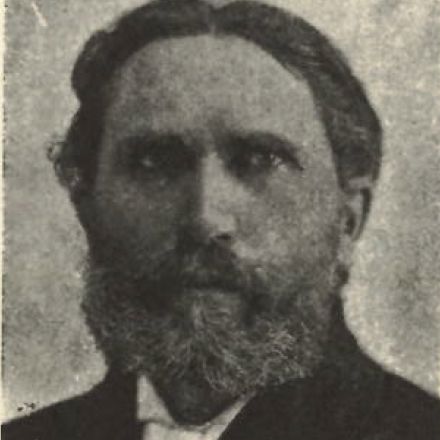 Laurence Gronlund was a Danish-born American lawyer, writer, lecturer, and political activist. Gronlund is best remembered for his pioneering work in adapting the International Socialism of Karl Marx and Ferdinand Lassalle to the American idiom in his popular 1884 book, The Cooperative Commonwealth, and for his influence upon the thinking of utopian novelist Edward Bellamy, newspaper publisher Julius Wayland, and the American socialist movement of the 1880s and 1890s.