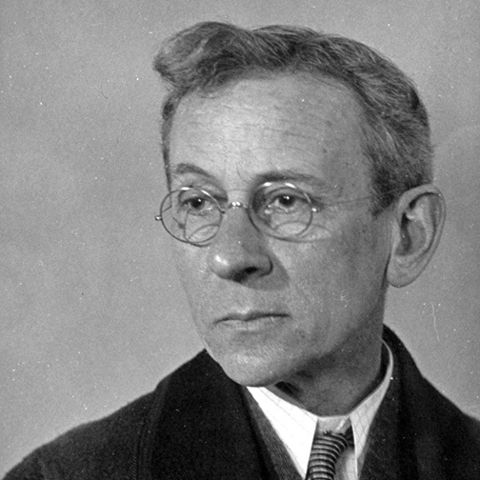 Lewis Wickes Hine was an American sociologist and photographer. Hine used his camera as a tool for social reform. His photographs were instrumental in changing child labor laws in the United States.Early life Hine was born in Oshkosh, Wisconsin, on September 26, 1874. After his father was killed in an accident, Hine began working and saved his money for a college education. He studied sociology at the University of Chicago, Columbia University and New York University. He became a teacher in New York City at the Ethical Culture School, where he encouraged his students to use photography as an educational medium.