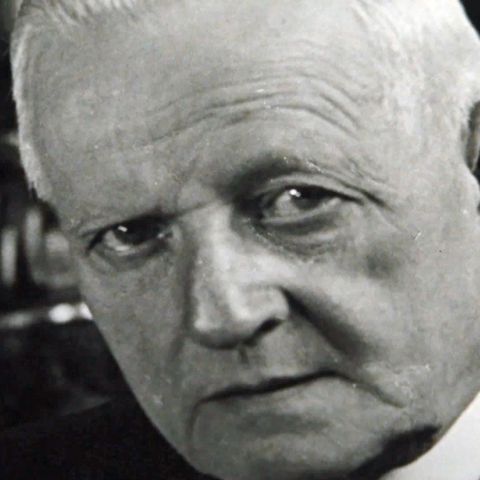 Ludwig Hohlwein was a German poster artist, a pioneer of the Sachplakat style. He trained and practiced as an architect in Munich until 1911, when he moved to Berlin and switched to poster design.Early years Hohlwein was born in the Rhine-Main region of Germany, though he and his work are associated with Munich and Bavaria in southern Germany. There were two schools of "Gebrauchsgrafik" in Germany at the time, North and South. Hohlwein's high tonal contrasts and a network of interlocking shapes made his work instantly recognizable.