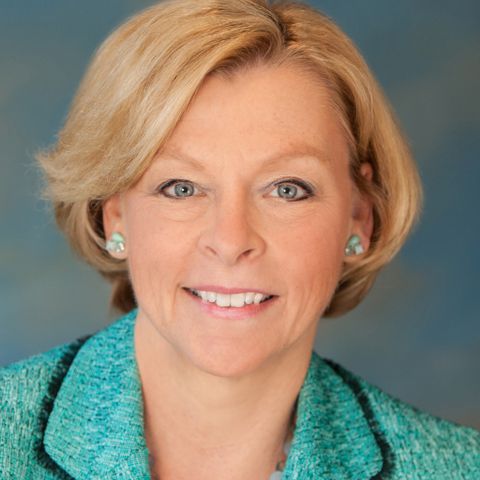 Marci Ann Hamilton is the chief executive officer and academic director at Child USA, an interdisciplinary think tank to prevent child abuse and neglect. She is also a scholar in constitutional law and a Fox Family Pavilion Distinguished Scholar in the Fox Leadership Program at the University of Pennsylvania. She is an expert on and advocate for the enforcement of the Establishment Clause of the United States Constitution. Hamilton promotes adequate protection for minors, individuals and landowners who suffer as a result of actions which are claimed to be constitutionally protected on religious grounds. Hamilton is critical of provisions within Federal and State Religious Freedom Restoration Acts.