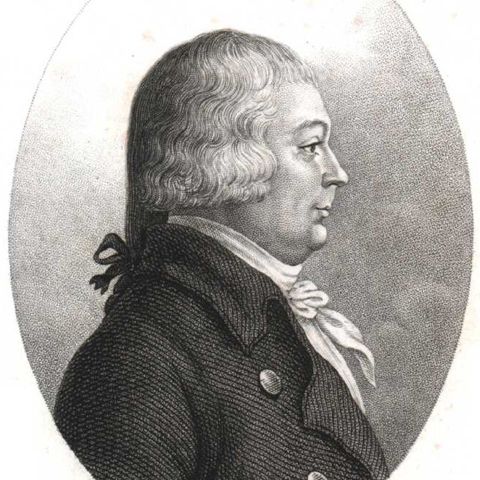 Martin Henrichsen Vahl was a Danish-Norwegian botanist, herbalist and zoologist.Biography Martin Vahl was born in Bergen, Norway and attended Bergen Cathedral School. He studied botany at the University of Copenhagen and at Uppsala University under Carl Linnaeus. He edited Flora Danica fasc. XVI-XXI , Symbolæ Botanicæ I-III , Eclogæ Americanæ I-IV and Enumeratio Plantarum I-II . He lectured at the University of Copenhagen Botanical Garden from 1779 to 1782.