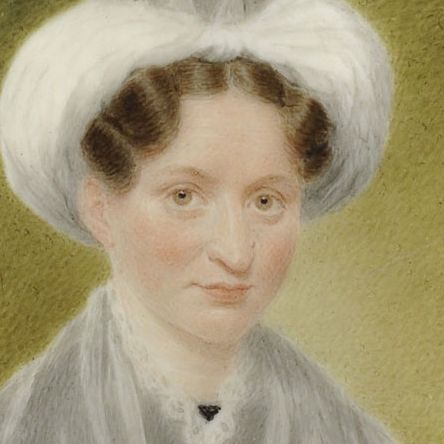 Mary Mason Lyon was an American pioneer in women's education. She established the Wheaton Female Seminary in Norton, Massachusetts, in 1834. She then established Mount Holyoke Female Seminary in South Hadley, Massachusetts, in 1837 and served as its first president for 12 years. Lyon's vision fused intellectual challenge and moral purpose. She valued socioeconomic diversity and endeavored to make the seminary affordable for students of modest means.