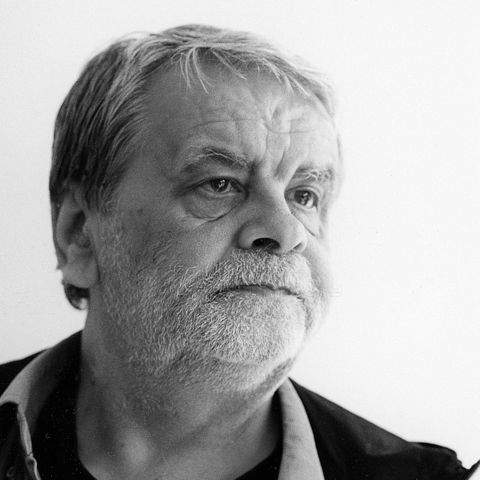 Mati Unt was an Estonian writer, essayist and theatre director.Biography His first novel, written at the age of 18 after having finished high school, was Hüvasti, kollane kass . He completed his education in literature, journalism and philology at the University of Tartu. After that, he served as Director of the Vanemuine Theater from 1966 to 1972, held the same position at the Youth Theater until 1991, and then at the Estonian Drama Theatre until 2003, when he became a freelance writer.

University in the city of Tartu, Estonia