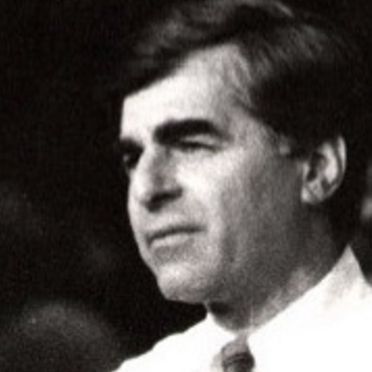 Michael Stanley Dukakis is an American retired lawyer and politician who served as governor of Massachusetts from 1975 to 1979 and again from 1983 to 1991. He is the longest-serving governor in Massachusetts history and only the second Greek-American governor in U.S. history, after Spiro Agnew. He was nominated by the Democratic Party for president in the 1988 election, losing to the Republican nominee, Vice President George H. W. Bush.