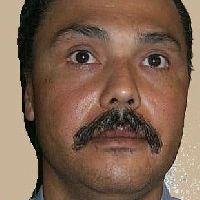 Michael Angelo Morales is a convicted murderer who was scheduled to be executed by the State of California on February 21, 2006. Two hours before the scheduled execution, the State of California notified the 9th Circuit Court of Appeals that they could not comply with a lower federal judge's ruling that the execution must be carried out by a medical professional due to the chemical used in the execution. Consequently, California has indefinitely suspended Morales' execution. The case subsequently led to a moratorium on capital punishment in California entirely, as the only legal method of execution must be carried out with the participation of a licensed physician, who are ethically prohibited from participating in executions.