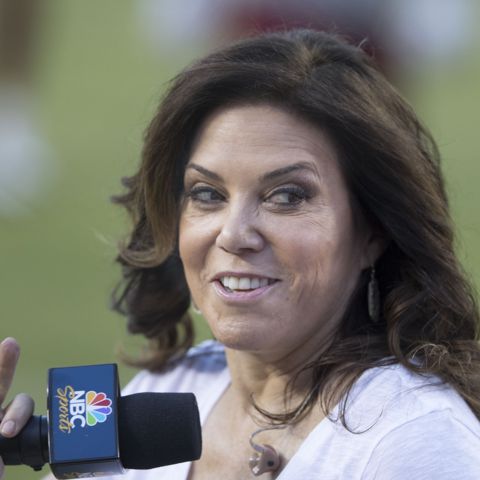 Michele Joan Tafoya Beaurain, known professionally as Michele Tafoya, is an American sportscaster. Since 2011, she has been a reporter for NBC Sports, primarily as a sideline reporter for NBC Sunday Night Football.