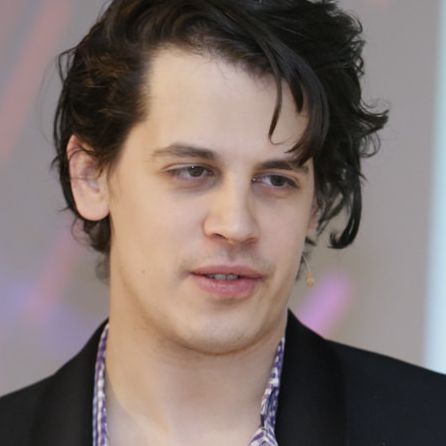 Milo Yiannopoulos , who has also published as Milo Andreas Wagner and the mononym Milo, is a British far-right political commentator, polemicist, public speaker and writer. His speeches and writings often ridicule Islam, feminism, social justice, and political correctness. Yiannopoulos is a former editor for Breitbart News, a far-right media organisation.