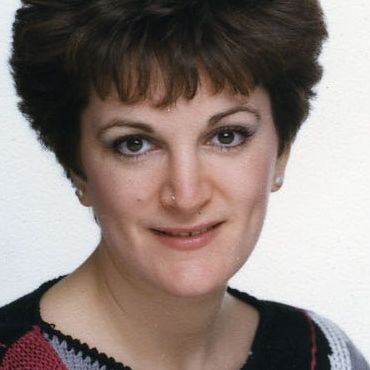 Mona Charen Parker is a columnist, journalist, political commentator, and writer in the United States. She has written three books: Useful Idiots: How Liberals Got it Wrong in the Cold War and Still Blame America First , Do-Gooders: How Liberals Hurt Those They Claim to Help , both New York Times bestsellers, and Sex Matters: How Modern Feminism Lost Touch with Science, Love, and Common Sense . She was also a weekly panelist on CNN's Capital Gang until it was canceled. A political conservative, she often writes about foreign policy, terrorism, politics, poverty, family structure, public morality, and culture. She is also known for her generally pro-Israel views.