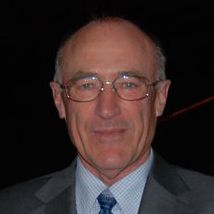 John Morgan Williams , known as Morgan Williams, is a New Zealand ecologist and agricultural scientist who served as the Parliamentary Commissioner for the Environment from 1997 to March 2007.Educated at Rangiora High School, Williams obtained a MSc from Canterbury University, studying biology and ecology, and then studied at the University of Bath where he completed a PhD in population ecology. He worked in Antarctica and Fiji before returning to New Zealand where he worked for the Ministry of Agriculture and Fisheries in research, management and policy for 21 years. In January 1996, he joined Agriculture New Zealand Limited, a Wrightson Group company, and the following year he was appointed New Zealand's second Parliamentary Commissioner for the Environment.