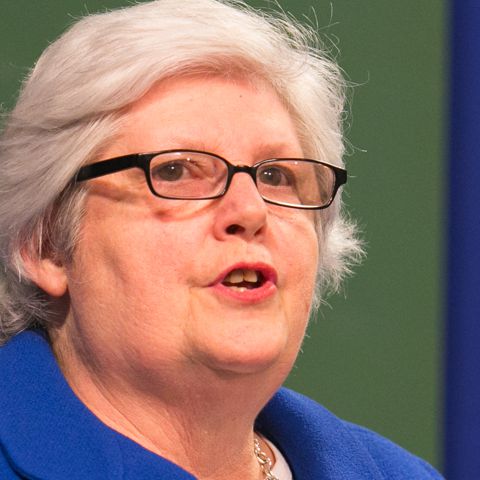 Nancy LeaMond currently serves as AARP's Chief Advocacy and Engagement Officer. She leads government relations and campaigns for AARP, widely seen as one of the most powerful advocacy organizations in the country. She also oversees AARP’s public education and outreach initiatives designed to help Americans take charge of their health and better plan, work, and save for retirement. She was formerly CEO/President for five years of the Congressional Economic Leadership Institute, a public policy group founded in 1987 to identify and research emerging international economic, trade, technology, tax and workforce issues. She began her career as the Chief of Staff to U.S. Congresswoman Mary Rose Oakar. On March 18, 1993 she was nominated by President Clinton to serve as Assistant U.S. Trade Representative for Congressional Affairs. She served as Chief of Staff to U.S. Trade Representative Charlene Barshefsky.