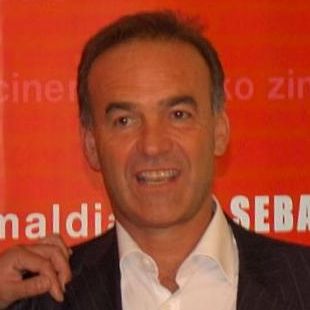 Nicholas Broomfield is an English documentary film director. His self-reflective style has been regarded as influential to many later filmmakers. In the early 21st century, he began to use non-actors in scripted works, which he calls "Direct Cinema". His output ranges from studies of entertainers to political works such as examinations of South Africa before and after the end of apartheid and the rise of the black-majority government of Nelson Mandela and the African National Congress party.