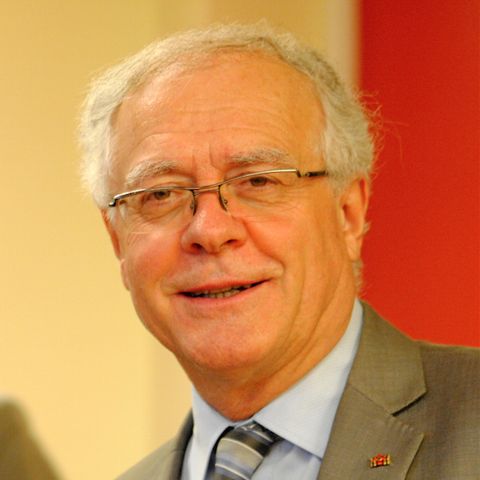 Otmar Seul was born on August 30, 1943, in Trier and held lectures at the Paris Ouest-Nanterre-La Défense from October 1989 to September 2011 as a Professor of legal German. In cooperation with his German counterpart Werner Merle, he founded the renowned integrated curriculum of French and German law in 1994–1995, joining together the University of Paris Ouest-Nanterre-La Défense and the University of Potsdam . This curriculum became the centre of a European network of academic cooperation in legal sciences that is open to new forms of studies and research internationalisation. Otmar Seul's most innovative idea was the creation in 2004 of French-German summer universities with other European and non-European countries. His research on industrial democracy and employee participation in companies reflects this French-German and European intercultural dimension.