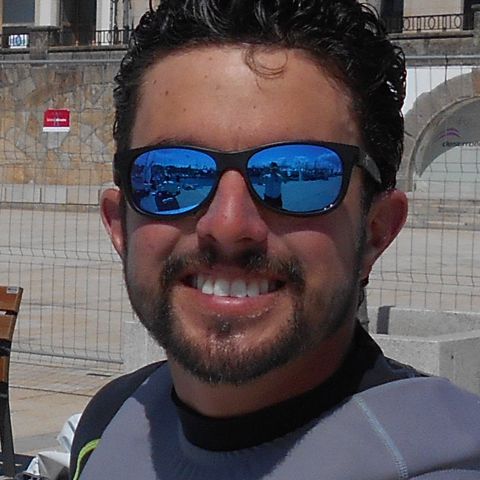 Raúl Ríos , is a world class sailor in the Optimist, Snipe, and Lightning classes.He began sailing Optimists at the age of ten at the Club Náutico de San Juan, and became North American champion and World champion in 2008.