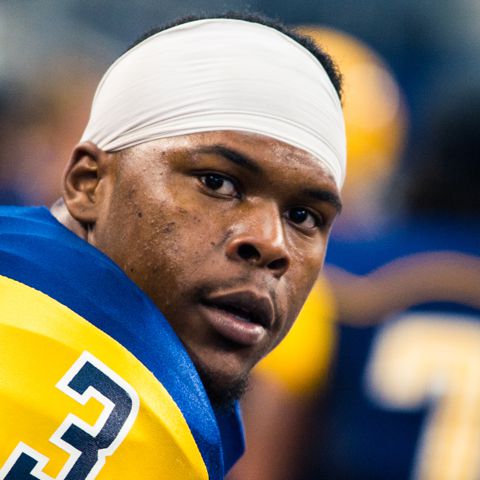 Ricky Collins Jr. is a former Canadian football wide receiver. He played college football at Kilgore College, Midwestern State University, and . He was a member of the Green Bay Packers of the National Football League , as well as the Winnipeg Blue Bombers, Saskatchewan Roughriders, Hamilton Tiger-Cats, and the BC Lions, all of the Canadian Football League .