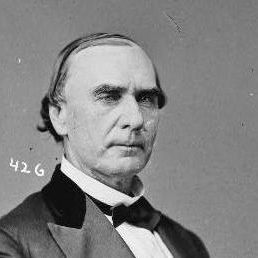 Robert Ridgway was a nineteenth-century congressman, lawyer and journalist from Virginia.Early and family life Born in Lynchburg, Virginia, Ridgeway attended Emory and Henry College and graduated from the University of Virginia after studying law.