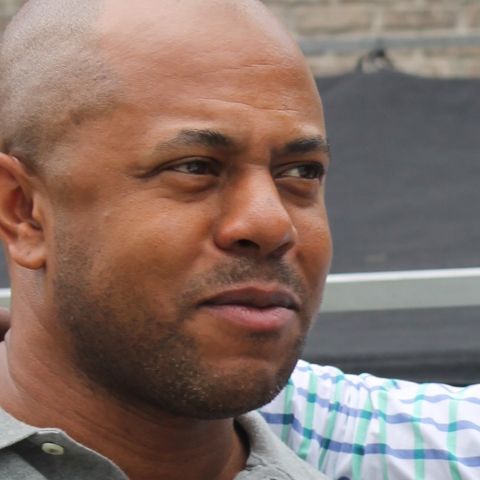 Rockmond Dunbar is an American actor. He is best known for his roles as Baines on the NBC series Earth 2, Kenny Chadway on Showtime family drama Soul Food, and Benjamin Miles "C-Note" Franklin on the Fox crime drama Prison Break. He also played Sheriff Eli Roosevelt on the FX Drama series Sons of Anarchy, FBI Agent Dennis Abbott on The Mentalist, FBI Agent Abe Gaines in the Hulu series The Path, and Michael Grant on 9-1-1 .