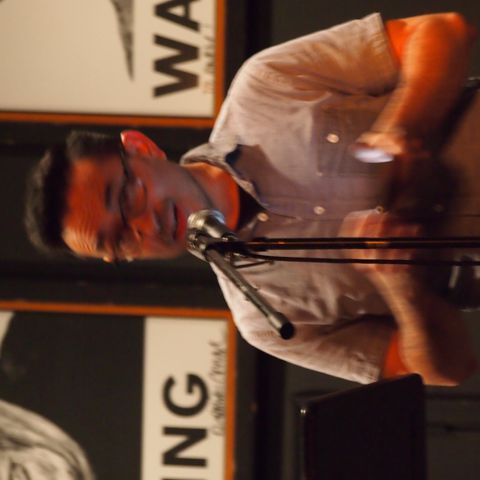 Ruben Quesada is a Costa Rican-American poet. He was born and raised in Los Angeles, California. His mother immigrated from Costa Rica in the 1970s, and, according to Quesada, "it was she who always told me that an education was the greatest gift I could give myself."