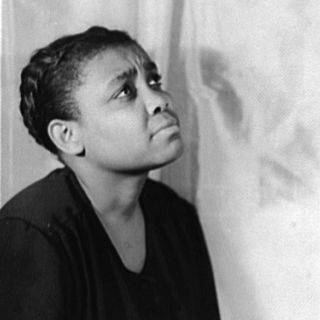 Ruby Pearl Elzy was a pioneer American operatic soprano.Family and early life Elzy was born in Pontotoc, Mississippi, and educated at Rust College, the Ohio State University and the Juilliard School . At Juilliard she was a pupil of Lucia Dunham. Her sister Amanda Elzy was a prominent educator after whom Amanda Elzy High School in Greenwood, Mississippi is named. Their mother Emma Elzy was a teacher and prominent member of the Methodist church, in whose memory the Mississippi Conference of the United Methodist Church presents an annual Emma K. Elzy award. Ruby had another sister and two brothers, Wayne and Robert. Their father Charlie abandoned the family when Ruby was five.