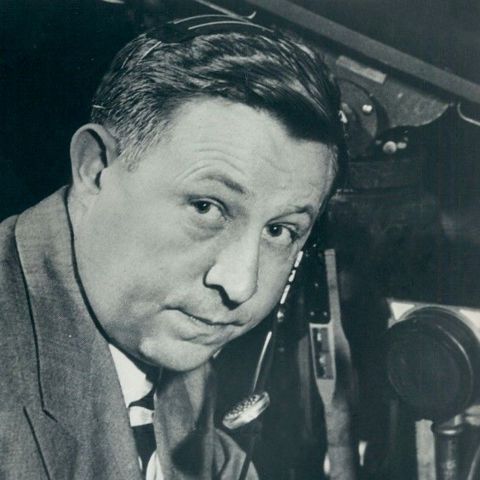 Russell Pleasant "Russ" Hodges was an American sportscaster who did play-by-play for several baseball teams, most notably the New York and San Francisco Giants.Early career Born in Dayton, Tennessee, Hodges began his broadcasting career in 1934. He was sports editor of WBT, Charlotte, North Carolina until October 1941, when he moved full-time to WOL in Washington, D.C., where he had already been doing play-by-play for the Washington Redskins. He worked for the Chicago Cubs, Chicago White Sox, Washington Senators, and Cincinnati Reds before landing in New York City with the New York Yankees and New York Giants, who during much of the 1940s only broadcast home games and shared the same radio team — lead announcer Mel Allen and No. 2 man Hodges.

University in the United States