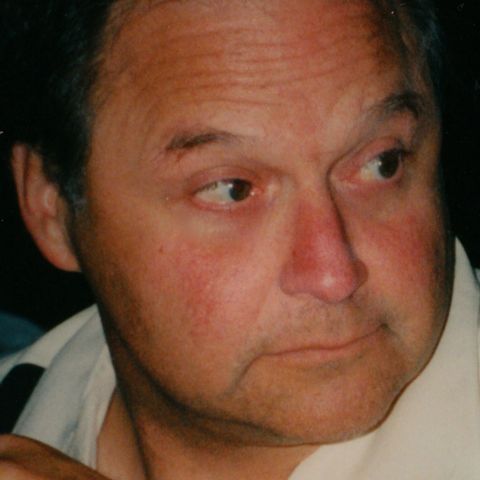 Stephen Furst was an American actor, director and producer. After gaining attention with his featured role as Kent "Flounder" Dorfman in the comedy film National Lampoon's Animal House and its spin-off television series Delta House, he went on to be a regular as Dr. Elliot Axelrod in the medical drama series St. Elsewhere from 1983 to 1988, and as Centauri diplomatic attaché Vir Cotto in the science fiction series Babylon 5 from 1994 to 1998. Other notable film roles included the college comedy Midnight Madness , as a team leader in an all-night mystery game, the action thriller Silent Rage , as deputy to a sheriff played by Chuck Norris, and the comedy The Dream Team , as a good-natured psychiatric patient.