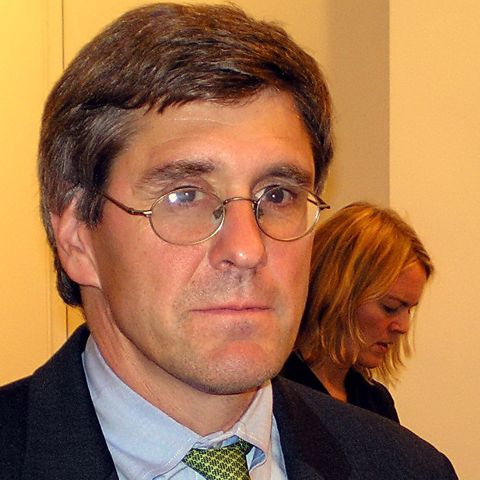 Stephen "Steve" Moore is an American writer and television commentator on economic issues. He co-founded and served as president of the Club for Growth from 1999 to 2004. Moore is a former member of the Wall Street Journal editorial board. He worked at the Heritage Foundation during the period from 1983 to 1987 and again since 2014. Moore advised Herman Cain's 2012 presidential campaign and Donald Trump's 2016 presidential campaign.