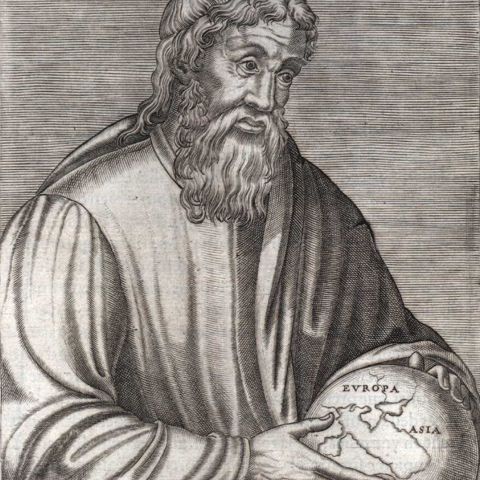 Strabo was a Greek geographer, philosopher, and historian who lived in Asia Minor during the transitional period of the Roman Republic into the Roman Empire.Life Strabo was born to an affluent family from Amaseia in Pontus in around 64BC. His family had been involved in politics since at least the reign of Mithridates V. Strabo was related to Dorylaeus on his mother's side. Several other family members, including his paternal grandfather had served Mithridates VI during the Mithridatic Wars. As the war drew to a close, Strabo's grandfather had turned several Pontic fortresses over to the Romans. Strabo wrote that "great promises were made in exchange for these services", and as Persian culture endured in Amaseia even after Mithridates and Tigranes were defeated, scholars have speculated about how the family's support for Rome might have affected their position in the local community, and whether they might have been granted Roman citizenship as a reward.