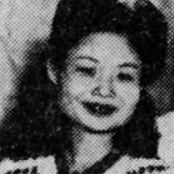 Susan Wu Rathbone , also known as Wu Shih-san and "Auntie Wu", was a Chinese-born community leader in New York City. She was founder and head of the Chinese Immigrants Service and the Queens Chinese Women's Association, both based in Flushing, Queens.