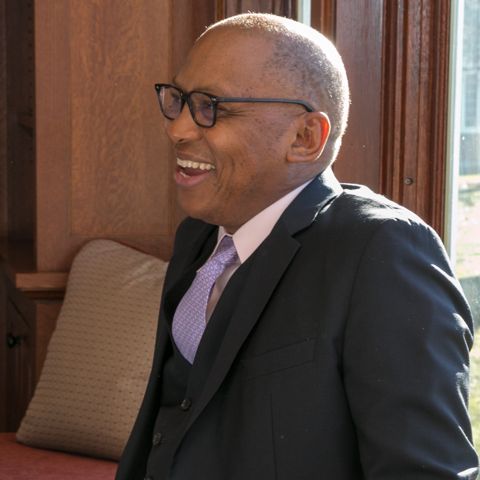 Temba Maqubela is a South African educator and administrator. In July 2013 he began as the eighth Headmaster at The Groton School. He previously served as the Dean of Faculty and Assistant Head for Academics at Phillips Academy, Andover. He served as director of 2, a program that addresses math and science needs for African American, Latino, and Native American high school students. Over the course of his 26-year tenure at Phillips Academy, Maqubela served as a member of the advisory committee, as Chair of the Chemistry department, and as a chemistry teacher. Maqubela launched the ACE Scholars Program, which tackles the preparation gap among gifted students, and took the lead on Andover’s Global Perspectives Group, which focuses on global education for students and faculty.

University in the United States