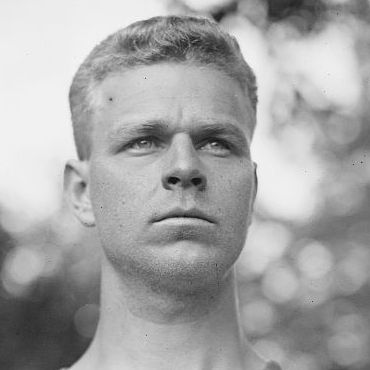 Thomas Bayne Denegre, Sr. of New Orleans, Louisiana was captain of the Yale University sport rowing team.Biography He was born on January 18, 1893 in New Orleans, Louisiana. He was captain of the sport rowing team and graduated from Yale University in 1914. He then attended Tulane Law School and practiced law in New Orleans. He married Alma Baldwin and had three children including Thomas Bayne Denegre, Jr. He died in June 1967 in Biloxi, Mississippi.