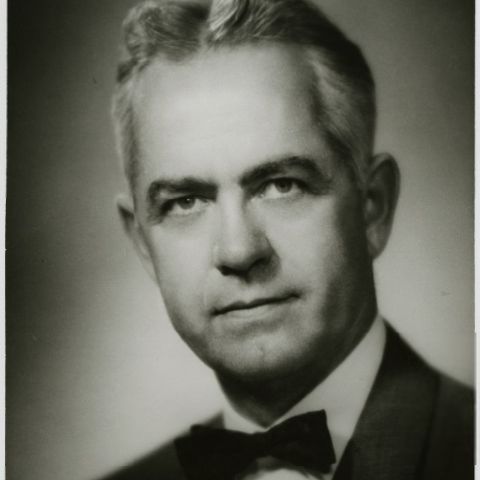 Tom Wilkerson Bonner was an American experimental physicist who developed important instruments and techniques for neutron physics and nuclear physics .Biography Bonner earned his bachelor's degree in physics from SMU in 1931 and his PhD from Rice University in 1934. In 1934–1936, he was a National Research Council fellow at Caltech. At Rice University, he became an instructor in 1936, a professor in 1945, and chair of the physics department in 1947. In the academic year 1938–1939, he was a Guggenheim fellow. From 1941 to 1946, he did radar research at the MIT Radiation Lab. Bonner was an associate editor of the Review of Scientific Instruments in 1946–1949 and in 1952–1955. He was an associate editor of Physical Review from 1951 until his death. In 1959, he was elected a member of the National Academy of Sciences. In 1964, the Tom W. Bonner Prize in Nuclear Physics was established in his memory.