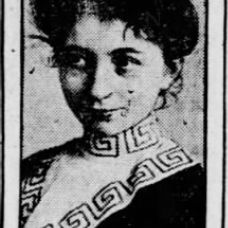 Vine Colby McCasland was an American essayist and poet for The Potters artistic group in St. Louis, Missouri, in the early 20th century. After the Potters disbanded, she became a journalist and writer of short stories, and engaged in a career of sociological and economy study.