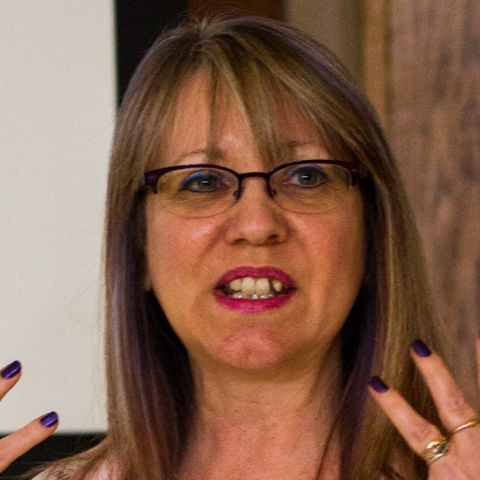 Vyckie Garrison is a former member of the Quiverfull movement. She published a "pro-life, pro-family" newspaper, The Nebraska Family Times, widely circulated in northeast Nebraska. The newspaper was fundamentalist and theocratic, but not necessarily aimed at families that adhered to Quiverfull philosophy. She wrote articles for various publications for Christian homeschoolers. After leaving the movement, she began a blog No Longer Quivering, an online resource for women leaving Quiverfull or similar movements.