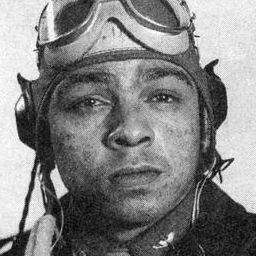 2nd Lieutenant Walter P. Manning was a member of the famed group of World War II-era African-Americans known as the Tuskegee Airmen. He flew 50 missions, and was awarded the Air Medal for heroism six times. After being shot down in 1945, he was captured in Austria and subsequently lynched by a mob. He was posthumously awarded the Congressional Gold Medal in 2007. Manning is the only known black man to have been lynched in Austria during World War II.