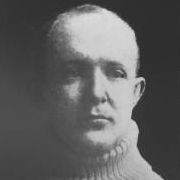 William Henry Poole was a college football player while a divinity student, and later a minister.Early years He was born on February 19, 1876 in Tallahassee, Florida to Augusta Jane Anderson and William Gaither Poole. His family later moved to Glyndon, Maryland.

Sewanee: The University of the South